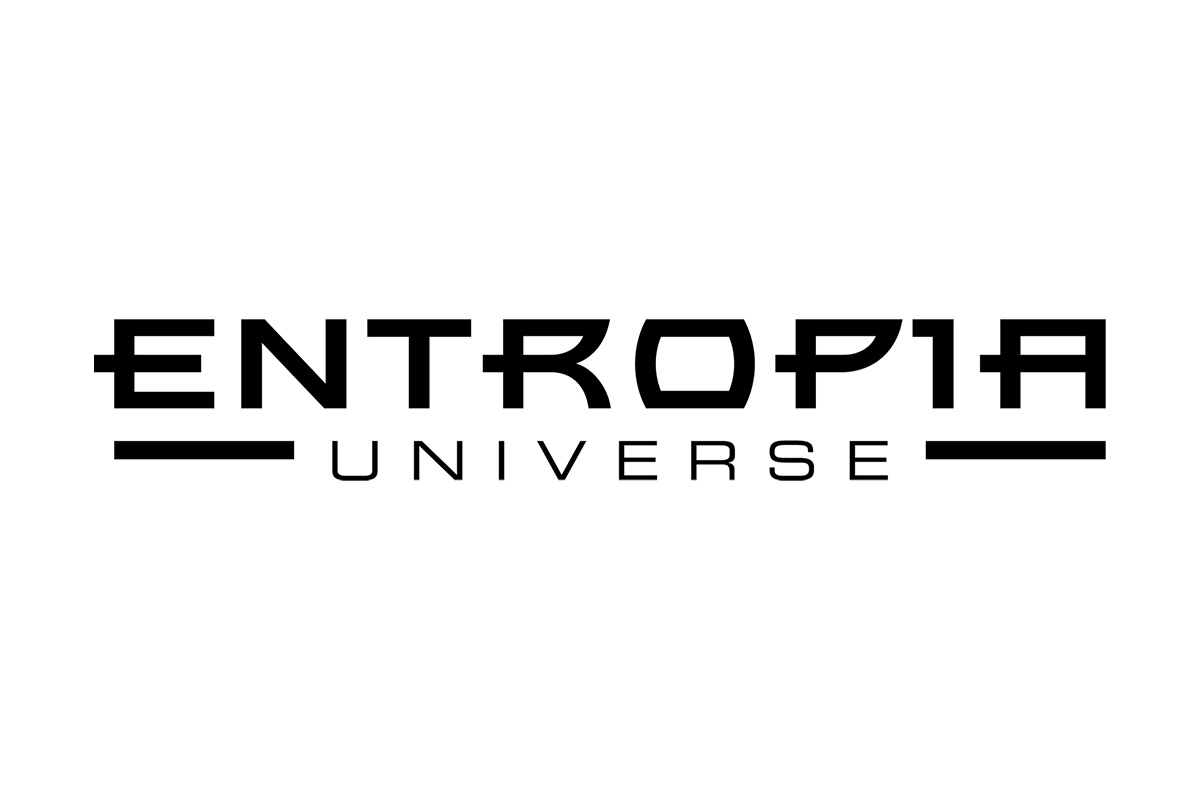 Enjin, the leading ecosystem for non-fungible tokens (NFTs), has teamed up with MindArk to launch the “Eggs of Entropia”, completing a technical test for NFT.io, the next-gen NFT marketplace. Based on the massively multiplayer online role-playing game (MMORPG), Entropia Universe, the Eggs are being sold in a series of auctions exclusively on NFT.io, with over 80,000 signups to the auction waiting list to date.

Entropia Universe, first released in 2003, is a science fiction-themed game famous for an in-game economy with unrivaled player ownership, and prominence for high-value digital items that predated the blockchain era. The “Eggs of Entropia” collectibles will hatch into a unique companion, with an opportunity to earn affiliate rewards.

Witek Radomski, Enjin’s CTO and Co-founder commented, “Entropia Universe has one of the most robust, real cash gaming economies and the ideal blueprint to incorporate blockchain-enabled assets into gameplay. The use of Enjin’s technology represents an important milestone for player-owned economies. One that sets the stage for intensely compelling gaming models. In this case, players with an Egg of Entropia from NFT.io will have access to a rare in-game sidekick and a chance at earning rewards.”

David Simmonds, Chairman of the Board of Directors at Entropia Universe, commented “Entropia Universe aims to enrich virtual gaming experiences by providing a multitude of paths for players to develop their avatar. The addition of Eggs of Entropia will expand on these opportunities for avatar development, letting the winners take ownership and have a tangible impact on the in-game economy. The integration of Enjin’s NFT.io marketplace is crucial to this feature, bringing Entropia into Web3 without sacrificing the user experience.”

An Entropia Universe account is required to deploy the Eggs of Entropia, with accounts available to set up here. Currently, the Eggs are available on the Ethereum network and will later be made compatible with Efinity, the energy-efficient Polkadot-based parachain. For further information on the auctions and to find out when the next auction in the series is taking place, please visit the official Entropia NFT.io drop website and Eggs of Entropia blog post.

WEMADE Signs MoU With Blockdaemon To Support The Growth And Development Of WEMIX 3.0 Ecosystem