National Hockey League is getting into NFTs - NFT expert explains why 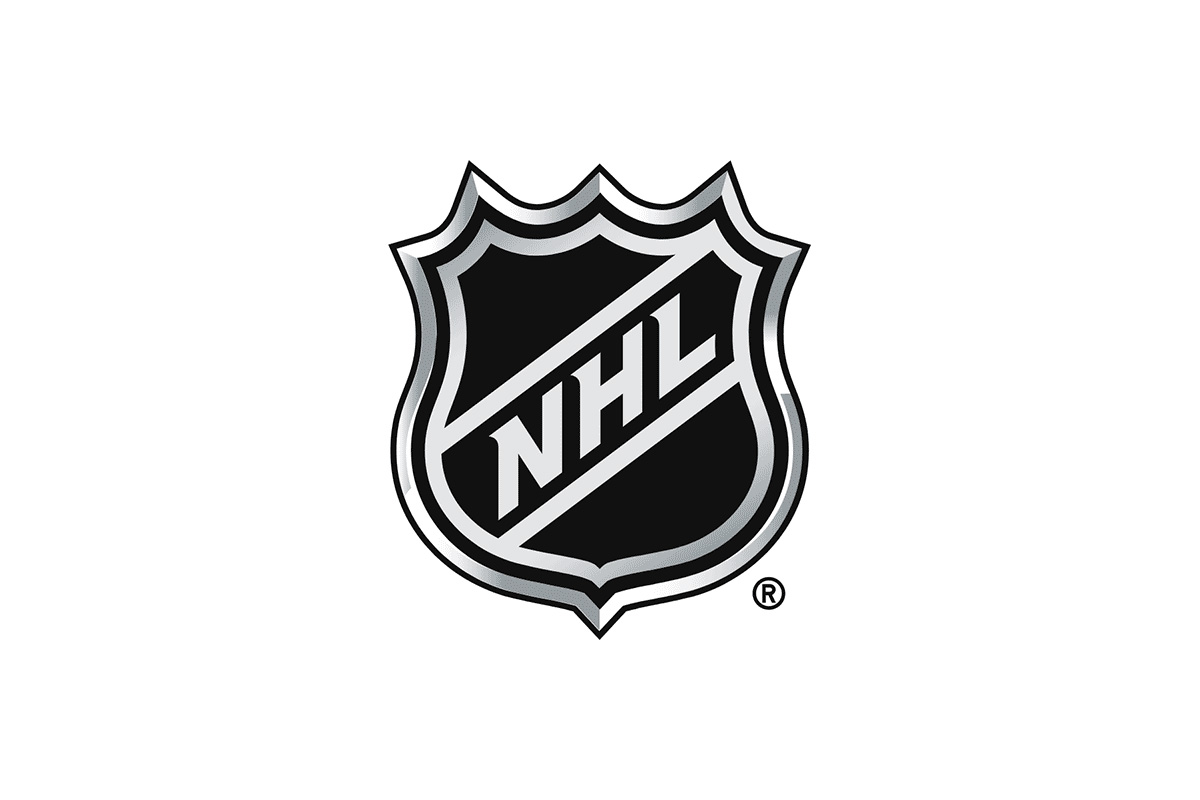 The National Hockey League (NHL) has recently announced that they’re getting into the NFTs game by launching a marketplace where fans can interact with a variety of new content and gain rewards along the way. Why would the NHL be interested in NFTs and similar technology?

“The new NFT marketplace announced to be developed by the NHL and Sweet to be released this October, may well be worth all of the excitement, but the ultimate question is how big is the overlap between hockey fans worldwide and the web3 technology adoption? Sure the NHL is a huge name and they have bluechip development partners in place to launch a project like this with, but ultimately due to existing technical implementations, it could be largely inaccessible to their audience, or it could be a huge 1:1 fit much like with other existing platforms,” says NFT expert Connor Borrego.

As we know, tech is constantly evolving at a breakneck pace, and those who don’t adapt early can find themselves well behind the curve without a chance of catching up.

Borrego goes on to say, “Ultimately its further indication that large corporate brands recognize the new revenue streams that can be generated from their fan bases through the sales of these digital collectibles. There’s speculation that the NHL is looking to utilize more energy efficient blockchains and my suggestion is for them to explore Solana.”