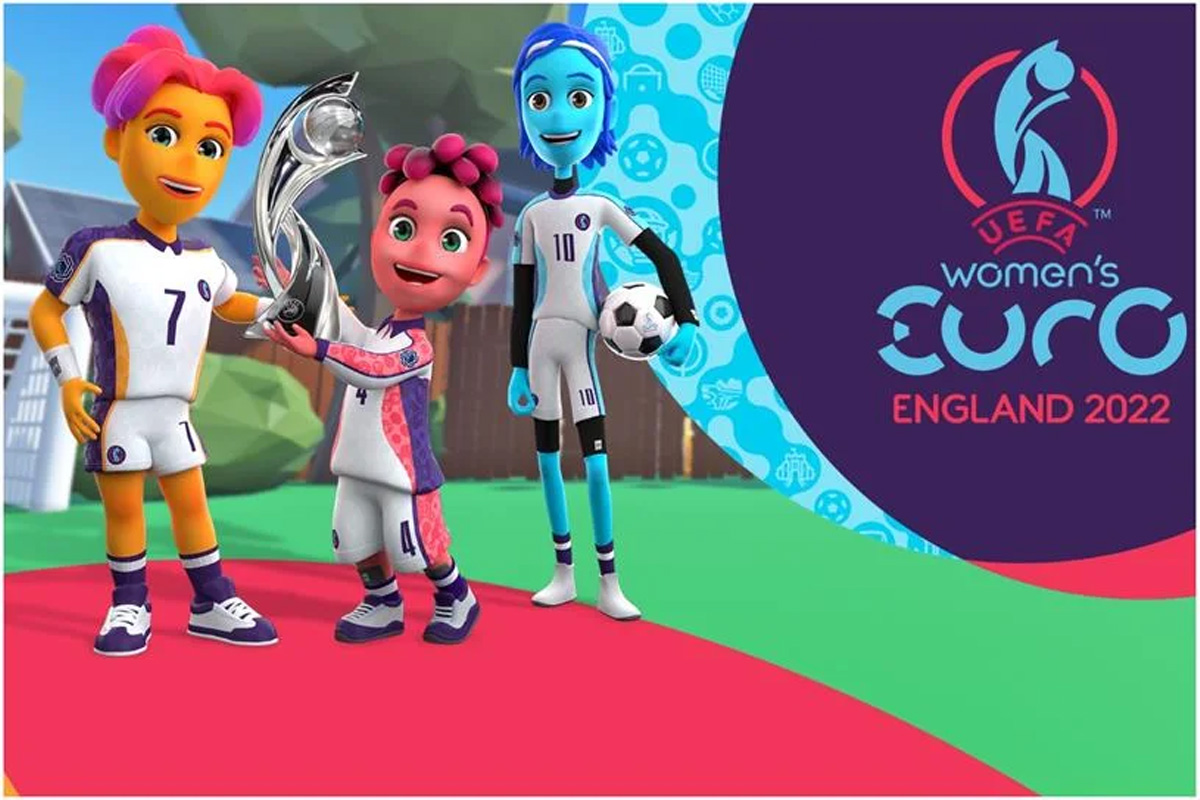 UEFA, the governing body of football in Europe, announces a special esports event in the metaverse aimed at inspiring more girls and boys to play football ahead of UEFA Women’s Euro 2022.

The UEFA edition of the Metaverse Gaming League (MGL) event on Friday 24th June will see dozens of players compete against each other in the Road to UEFA Women’s EURO Roblox game. MGL is the first live esports league for the metaverse, streamed live on Twitch and YouTube each week. Focusing on fun, competitive gaming experiences, it rewards skill, flair, and teamwork rather than a winner-takes-all approach.

During the event, which is set to feature popular YouTuber Ruby Games, players will don the kits of their favourite competing teams and race against the clock to win a share of a massive prize pool of 500,000 Robux, worth $5,000. They must score as many goals and collect as many golden tournament tickets as possible before taking on the final challenge of a brand new ‘Stadium’ obstacle course.

The esports event and Roblox game are part of UEFA’s groundbreaking campaign to appeal directly and authentically to young girls and boys on platforms they consume daily. Roblox has over 50 million daily active users – of which over 50% are children under-12 and at least 44% are female. The game is complemented by a skills challenge and educational video series on YouTube which will also be shared with schools across Europe through UEFA’s Football in Schools programme.

“In their campaign to inspire children’s love of football ahead of the Women’s Euro next month, UEFA is meeting children in the metaverse, where they spend considerable amounts of time socialising, learning and playing. Their wonderful Roblox game is a brilliant amphitheatre for some friendly MGL competition and we’re excited to put on a great, inclusive esports show before the tournament starts in earnest.”

UEFA’s Metaverse Gaming League event will take place at 6pm BST on Friday 24th June 2022. To play during the live event, players should register for MGL for free.