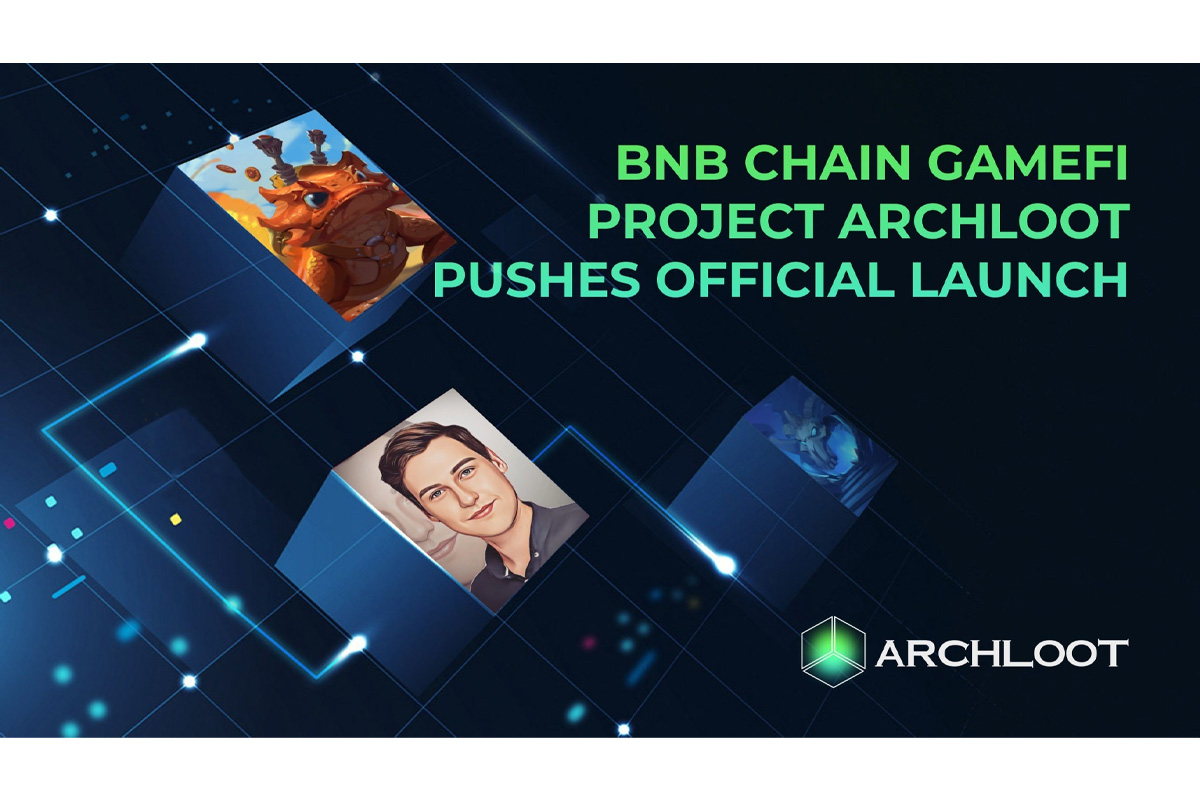 ArchLoot, as a UGC NFT game built on BNB Chain, has expressed its plan for the next phase of closed beta test. Given its inaugural quarterly success in both product and community, ArchLoot now aims to push the schedule of the official launch by accelerating more active technical and marketing efforts.

In a recent stake-to-earn event on the leading exchange Bithumb, ArchLoot Governance Token (ALT) was the reward for staking Binance Coin (BNB), which was immediately sold out in the Korean market. The event was following heated blindbox sales on the official Binance NFT platform that happened only days ago. A string of good signs from the community further encourages the technology iterations that have already been a top priority.

The team gave the community a first look at the game at the Closed Beta Test and followed up on many video previews that have been released since May. In pursuit of playability and sustainability, the beta version of ArchLoot has achieved a thrilling level of involving dungeon challenges and PVP combat and is now craving to surprise the gamer with the exciting official launch which will be ready for a larger user base.

The agenda will be kicked off with a string of product tests and events planned underway.

The next phase of the beta test aims to adopt a different format that is both exclusive in experience and inclusive in application and participation. Being aware of the long-existing outcry of NFT sales in the community, the team has also recently confirmed that the next wave of blindbox sales can be expected on a big platform very soon.

Jonathan Ubavicius, CEO of ArchLoot, shared his words, “Good crypto ideas can genuinely be chalked up to poor timing, unfortunate political changes, and a slew of uncontrollable market fluctuations. But from our perspective, the current market is perfect timing for building quality projects. The team has managed to take several important steps towards establishing stable services for the ArchLoot game.”

Led by a team that gathers web3 savvy and game development expertise,  ArchLoot is known for its persistence in gaming quality. Amid the current market, it is partly the vision of the team to contribute to the general crypto space and achieve long-term growth in the new era of GameFi 2.0.

The official launch of the game can be expected in accordance with its roadmap by the end of this quarter.

SeedOn begins onboarding ahead of the upcoming launch of its web3.0 crowdfunding platform

National Hockey League is getting into NFTs – NFT expert explains why