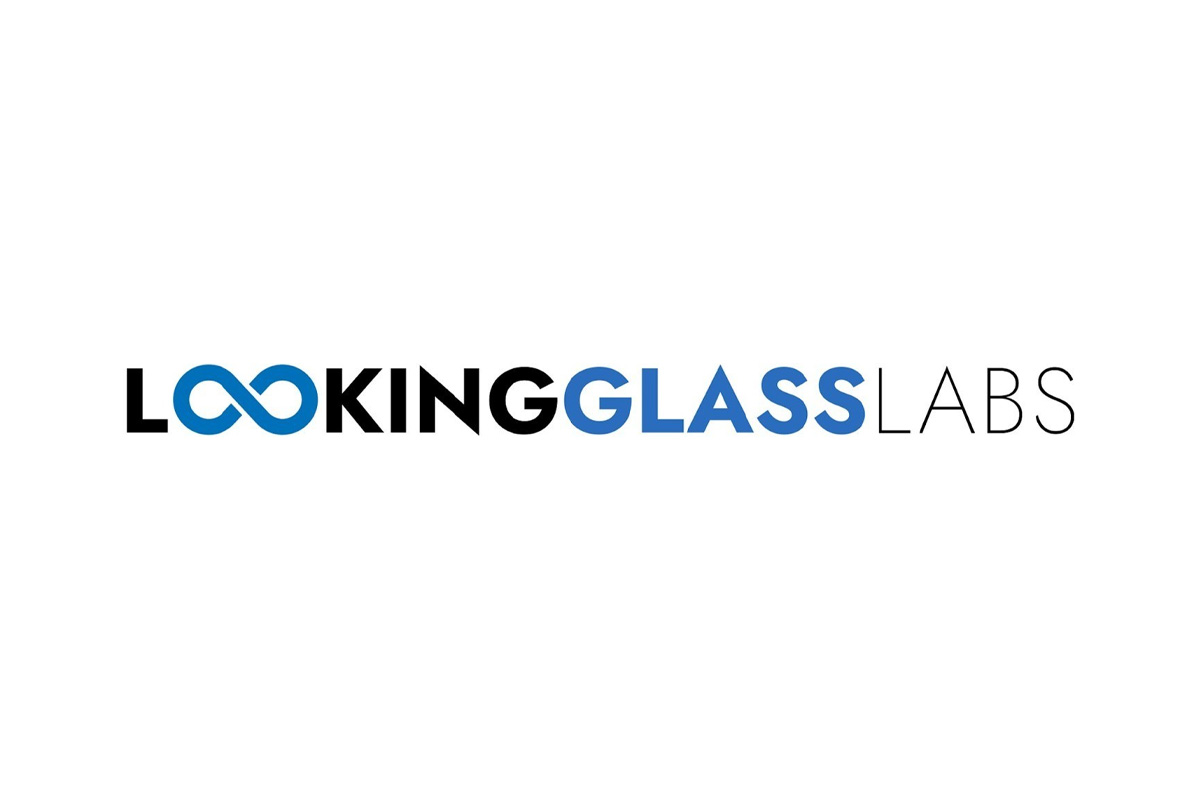 Looking Glass Labs Ltd. (“LGL” or the “Company”) (NEO: NFTX) (FRA: H1N), a leading Web3 platform specializing in non-fungible token (“NFT“) architecture, immersive metaverse environments, play-to-earn tokenization and virtual asset royalty streams, is pleased to announce the release of the GenZeroes roadmap (the “Roadmap“), which includes a series of broadcasts, launches and other events occurring into the summer months. GenZeroes is the product of the Company’s flagship studio, House of Kibaa (“HoK“). The Roadmap outlines what people can expect from the GenZeroes franchise until the end of July, including but not limited to eight chapters of the GenZeroes live-action series in the form of webisodes and comics, a GenZeroes NFT drop, a fireside chat, winner announcements and merchandise giveaways for NFT holders.

In the near term, the GenZeroes trailer is premiering today, May 4th, at 12:00 PM Pacific Time with a fireside chat about the series announced for May 11th. On May 18th, the first webisode is scheduled to be released with chapter two being issued on May 20th in the form of the first comic as part of the series. The third chapter is booked as another webisode for the 25th to round out the Roadmap for the month of May.

The next GenZeroes NFT Drop is to take place in early June, with more details to be provided regarding that event in due course. On June 8th, chapters four and five will be released as a paired comic and webisode, respectively, with chapters six and seven being released in the same way one week later on June 15th. Chapter eight is planned to be released on June 22nd as another comic, with the NFT Golden Ticket Comic Con winners announcement also scheduled to occur during the month of June.

In July, GenZeroes merchandise will be available for NFT holders and will coincide with Comic Con International taking place from July 21-24th in San Diego, California. More information about the Roadmap can be found on the GenZeroes Twitter profile (@GenZeroes), with the specific Roadmap announcement available via the following URL: https://twitter.com/GenZeroes/status/1520187479206219776

The GenZeroes live-action series consists of a group of episodes in the science fiction genre, with storylines built around the GenZeroes NFT collection. The series is NFT-integrated and stars Aleks Paunovic, a Canadian-born actor who has starred in Zero Contact and appeared in Hawkeye. The holders of GenZeroes NFTs get exclusive access to episodes and other additional perks. NFTs are becoming more prominent in the entertainment world and can give creators new ways to interact with their audiences, raise money to cover production costs, create new distribution windows, and overall be able to better sell movies and TV shows.

“We are excited to announce the robust GenZeroes Roadmap and kick-off the marketing campaign around the series. We are very proud of how everything has come together and are truly grateful to launch the first ever live-action NFT series,” said Dorian Banks, Chief Executive Officer of LGL. “We are happy to see GenZeroes make history and showcase just a hint of the endless possibilities that NFTs are beginning to offer the entertainment industry,” added Mr. Banks.