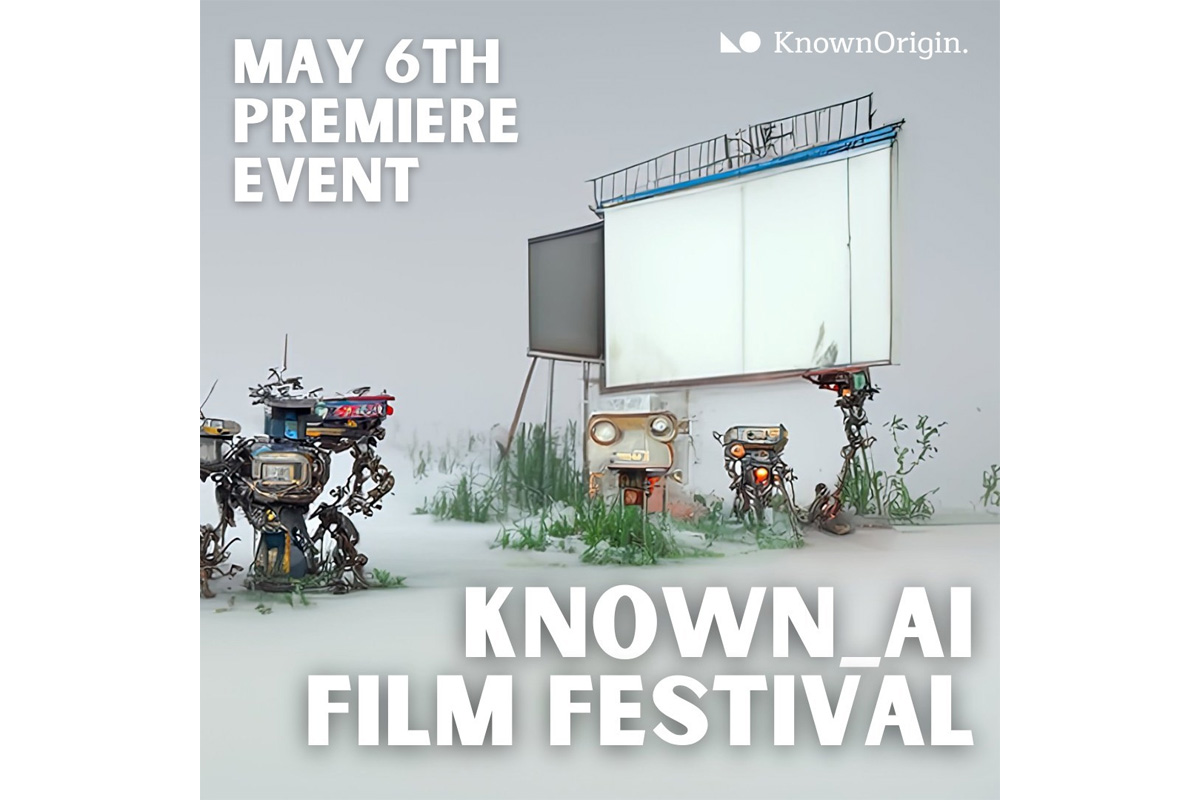 Festival Director and Ai Cinematics CEO, Kevin Page is an NFT artist, curator and founder of the AI NFT Consortium, a regular Twitter Spaces broadcast about Ai art, in addition to being a well-known film and television actor [ROBOCOP, SEINFELD, FRIDAY NIGHT LIGHTS]. “The Known_Ai Film Festival is the first of its kind to exclusively feature art films that have been created by a collaboration between a human filmmaker and an Ai algorithm,” Page said. “In some cases, even the music, script and actor performances have been Ai-generated.”

The Known_Ai Film Festival slate of films for 2022 include a broad diversity of creative styles and subject matter, but what they all have in common is that they were created by a human artist working in conjunction with Ai technology as a creative tool.

“We are the first juried film prize in the Ai-NFT space,” said Page. “Ai filmmaking is so new that the technology to create these micro-length films has evolve even in the time since we put together this festival. If you’ve never seen this new kind of movie, the Known_Ai Film Festival is your chance to experience the very best Ai theatrical short films in the world.”

There will be three awards this year, which include Best AI Film, Uncanny Valley Award for Technical Excellence, and Best AI Generated Soundtrack. The awards will be judged by an anonymous panel that will be revealed on première day and is made up of Oscar winners and professionals from the traditional film festival world as well as Ai and machine learning technologists.

Award winners will be announced at the May 6th CryptoVoxels première event, right after the live screening of the films. Admission is free to the public and can be viewed on most internet browsers without any special equipment.