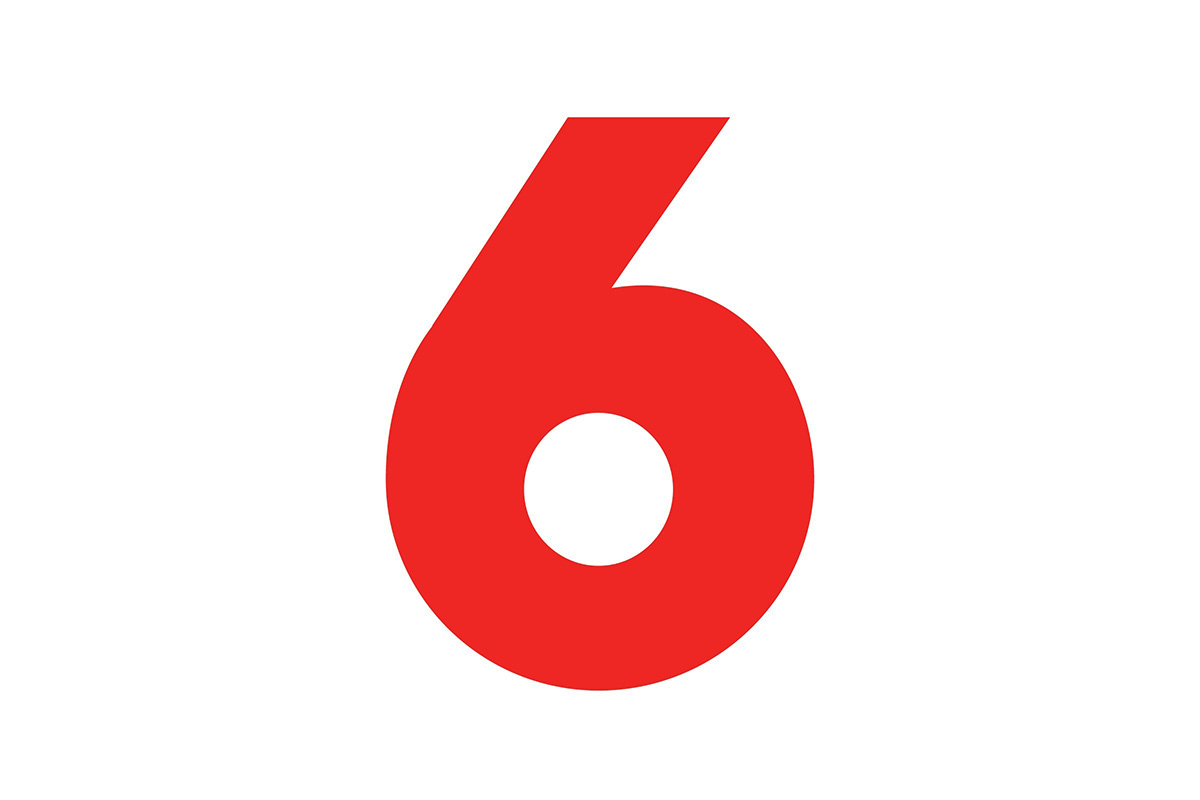 Red 6, a revolutionary technology firm at the forefront of synthetic air combat training, is proud to announce it has won a contract from the U.S. Air Force worth up to $70 million over 5 years.  The SBIR Phase III sole source award will enable Red 6 to pursue the commercialization of Red 6’s augmented reality platform. “This award is indicative of Red 6’s commitment to deliver training solutions for the defense community,” said Daniel Robinson, Founder and CEO of Red 6. “We are excited to continue to grow our presence within the U.S. Air Force as we harness the power of our one-of-a-kind technology in support of the warfighter,” continued Robinson.

Red 6 has redefined how warfighters train by allowing users within relevant environments (e.g., airborne flight training, air-to-air refueling, etc.) to observe and interact with synthetically generated entities superimposed via the flight helmet visor. “Red 6 is ushering in a new era of training, and with the support of the U.S. Air Force we aim to deliver an extraordinary increase to readiness, proficiency, training capacity, and capability,” said Robinson.

The mission of the U.S. Air Force is to fly, fight and win – with airpower, anytime, anywhere.  Red 6’s revolutionary technology will support this mission by training warfighters more effectively and efficiently to win in future conflicts. “Innovation within training is needed now more than ever to remain competitive with our adversaries,” said Dr. Winston Bennett, Airman Systems Directorate, Warfighter Interactions and Readiness Division, U.S. Air Force. “Red 6 is delivering a solution to current pain points in training, that if fixed, could solve several national security issues we face today,” continued Bennett.

Red 6 will begin integration into a T-38 Talon immediately and will be followed by integration onto a fourth generation operational and training aircraft, such as the F-16 Fighting Falcon.

“I couldn’t be more excited for our future warfighters, as the adoption of the Red 6 technology will dramatically improve the quality of training that they will receive. We owe it to them to continue to innovate so they remain the best trained and best equipped warfighters in the world,” stated Robinson.